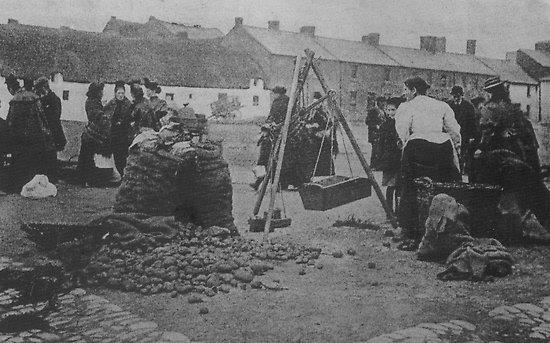 – Roseia the medieval heiress who led her own army

– Eliza, the greatest 18th century actress who adorned the stage

– Susanna, the nun who created a Victorian sensation

– Rose, the female aristocrat who taught Russian to spies

The tour will begin @ 3pm on Saturday 28th April meeting in the car park on Dominick Street, Drogheda (the back of the Abbey Shopping Centre) and will last around 90 minutes finishing at Mayoralty House on the North Quay.

There will be an ISL interpreter signing the tour and the route is accessible with no steps, though there are a couple of slight hills on the walk. There are public toilet facilities available in Drogheda Town Centre and Scotch Hall shopping centre which are near the route.

***This is listed as a free tour, however we will be asking for a donation of whatever you can afford on the day to support the Drogheda Together for Yes campaign.**

Tickets are limited in availability and are available through the Eventbrite link below.

Audrey Smith is a graduate of hons history, Trinity College, Dublin. She is an independent researcher and historian, who specialises in social and cultural history. She has several research projects published, including ‘A history of female batch emigration from Drogheda in the 19th century’. She is presently completing a research project on the History of the women of Drogheda Gaol.