Emma Lohan in Support of Sligo Together for Yes 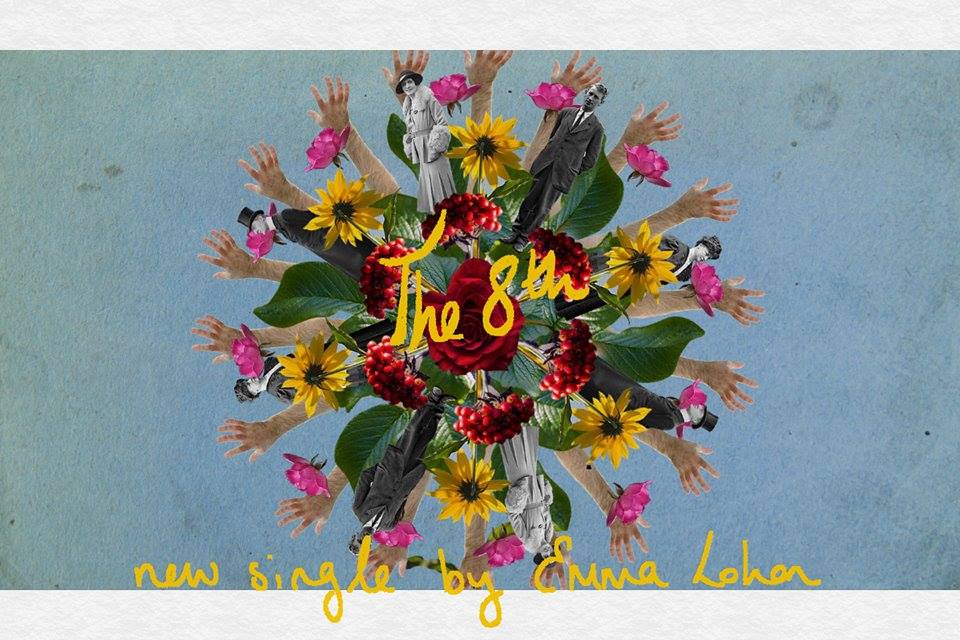 Galway song writer Emma Lohan, following a sold-out tour of Ireland with Anna Mullarkey last autumn, is home for another stint to her favourite musical haunts along the Irish coast. Lohan’s carefree and hilarious approach to live performance is infectious, putting people at ease to let go and enjoy the moment. To experience her live shows is to be taken on a whirlwind musical trip that embraces her audience from the first note. With honest lyrics, upbeat guitar licks, rich harmonies and beautiful arrangements Lohan invites her audience to forget everything and just sing… and they usually do! Based in London, she prepares for the release of her debut solo album Black Atlantic next October.

“Brilliant and captivating! My favourite gig of 2017! Emma Lohan has reached a new level of live performance.” – David Boland, aae.ie

Sligo Together for Yes