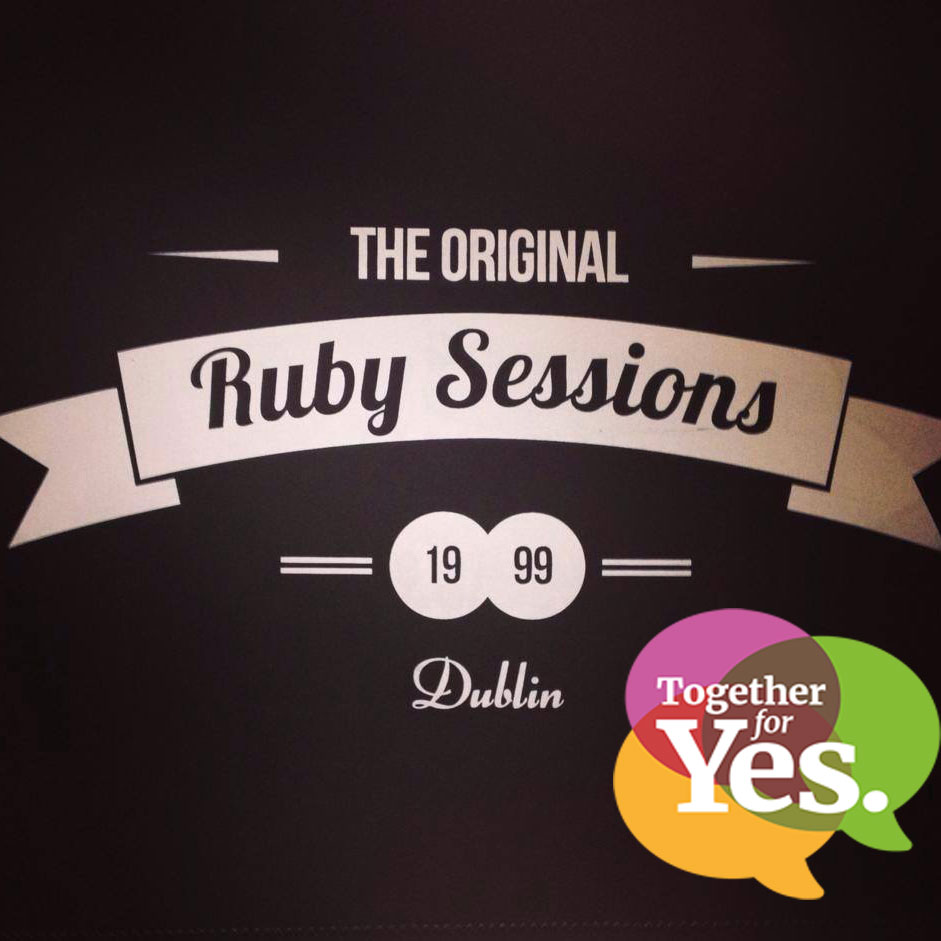 The Ruby Sessions is an acoustic music club held weekly every Tuesday, in the intimate setting of Doyle’s of College Street for the past 19 years. 4 original acts play a stripped back set in front of a completely silent candlelit room each week.

Since its inception on April 13th 1999 the Ruby‘s (as it’s affectionately called by it’s founders Niall Muckian and Conor Donovan), has hosted some of the world’s biggest names, along with consistently championing the best in new and emerging talent from around the globe.

Here are just some of the artists who have graced the now legendary stage:

Doors open at 9pm each week and entry is €7 with all proceeds going to the Together For Yes campaign until the referendum.

Together for Yes will also have a pop-up merchandise stall with t-shirts, badges, and stickers.